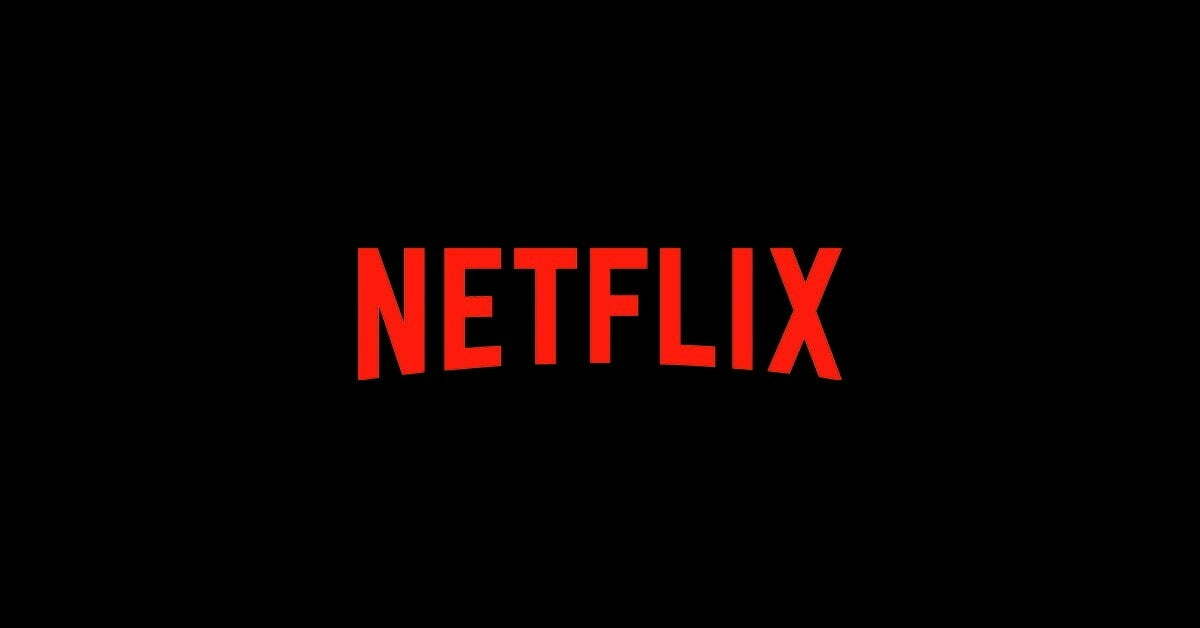 How Bad Is It for Your Eyes To Watch Television in the Dark?

When you were a child, your parents may have warned you that watching television in the dark can ruin your eyes. In today’s age, the warning commonly extends to bright screens of all types, including those of computers, smartphones, and e-readers. The logic behind this notion is that the contrast between the bright screen and the dark environment impels frequent pupillary adjustment and associated eye strain.

But is that true? After all, rarely do people warn of watching movies in a cinema, which also involves a bright screen in a dark room. If you’re wondering the same thing, read on to learn whether dark rooms and bright screens really do cause lasting damage to eyesight.

Is It Bad for Your Eyes To Watch Television in the Dark?

At this time, there is no evidence to suggest that watching television — or using computer devices — in a dark environment leads to long-term damage to eyesight. However, such conditions can temporarily produce common vision problems such as eye strain and eye fatigue. In some cases, dry eye syndrome may arise as well.

Likely, such transitory consequences result from the exacerbating effect that a dark environment has on the constantly shifting light levels of, say, a television program or movie. In response, the eyes work harder to accommodate the inconsistent light levels, which tires them out.

Researchers in various fields have studied the effects of lighting on the eyes. Some of the most definitive findings concerning the matter come from the Lighting Research Center (LRC), a global institution devoted to advancing the use of light for applications in health, society, and the environment, as well as the knowledge thereof.

Both before and after the viewing, the researchers tested the participants’ brain and eye activity. They found that watching a screen surrounded by additional illumination was marginally better than doing the same in an otherwise dark setting. Specifically, it led to decreased fatigue, strain, and discomfort of the eyes. But, again, such effects were temporary. None of the findings indicated that long-term eye damage could result from these conditions.

The Effects of Looking at a Screen in the Dark

Though watching television, using a computer, or staring at a phone in the dark may not cause long-term optic damage, it can lead to the above-mentioned issues concerning eye strain along with problems related to sleep.

This seems particularly true when it comes to mobile technology. Such devices emit blue light, a short-wavelength form of light that the eyes can’t effectively filter out. High exposure to blue light may inhibit the body’s release of melatonin, a natural hormone that causes us to feel sleepy. Consequently, one may suffer from alterations to their circadian rhythm, which in turn leads to difficulty sleeping, interrupted sleep, and decreased levels of alertness the following day.

Televisions, too, produce blue light, but mobile devices are particularly troublesome because of how long we tend to use them and how close they are to our eyes. Therefore, it’s gadgets like smartphones and laptops that tend to cause symptoms.

How To Treat Symptoms of Staring at a Screen

There are several preventive and protective measures you can take to treat the visual and sleep-related problems that result from staring at a screen. Consider the following solutions:

Turn On a Light

To address chronic eye strain and fatigue, turn on a light. While watching television or a movie on your computer, try turning on a light, preferably one that illuminates from behind the screen. The additional lighting reduces the effort required of your eyes to adjust to the shifting light levels of whatever you’re watching, and positioning the light behind the screen prevents glare.

Sitting too close to a screen is similar to staring at one in the dark. It won’t cause long-term damage, but it can lead to strain. Avoid the problem by sitting at an appropriate distance from the screen as you watch. If you’re watching on a computer screen, a distance of about a meter should be sufficient. For 40-to-50-inch television screens, try around 2 to 3 meters.

The amount of time you spend looking at a screen can make a significant difference in the symptoms you experience. In general, it’s a good idea to follow the 20-20-20 rule: after 20 minutes of viewing a screen, take a 20-second break to look at an object positioned around 20 feet away. These frequent breaks allow your eyes to rest, thus preventing strain.

Put the Tech Away

If you find that you’re experiencing sleep-related problems, the National Sleep Foundation recommends putting away your mobile devices at least 30 minutes before you go to bed. Cutting off your exposure to blue light allows your melatonin to release and do its job.

Whether you have perfect eyesight or already wear eyeglasses, you can benefit from wearing blue light–filtering lenses as you watch television, use a computer, or play on your phone. These lenses not only prevent harmful blue light from passing through but also reduce eye strain by regulating factors such as brightness and contrast.

If you’re experiencing any of the systems described here, or you’re concerned about the impact that bright screens may have on your vision, we encourage you to schedule an appointment with us today. Get in touch with us via the contact form available on our website. Once we receive your message, an associate from our institution will reach out to you shortly. You can also speak with us directly by calling one of our 15 locations in Northeast Pennsylvania.