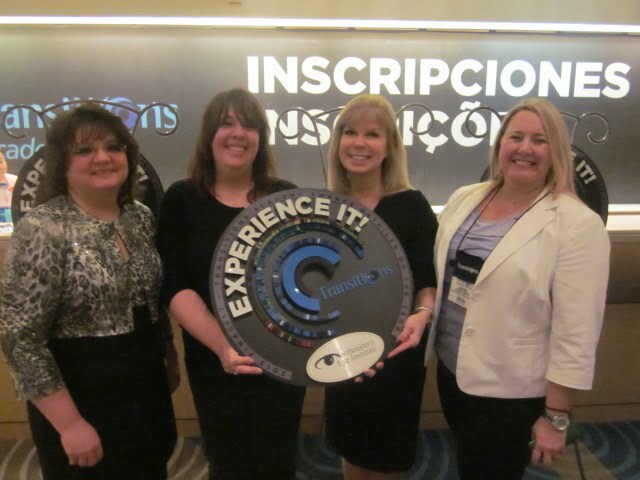 Northeastern Eye Institute has been named a national finalist for the Transitions Awards program which recognizes optical labs, optical retailers and eye care professionals for their yearlong commitment to promoting eye health and photochromic lenses. The winner will be announced during the Transitions Academy, held later this month in Orlando. Only three other providers were named finalists for Regional Retailer of the Year award, we feel honored!